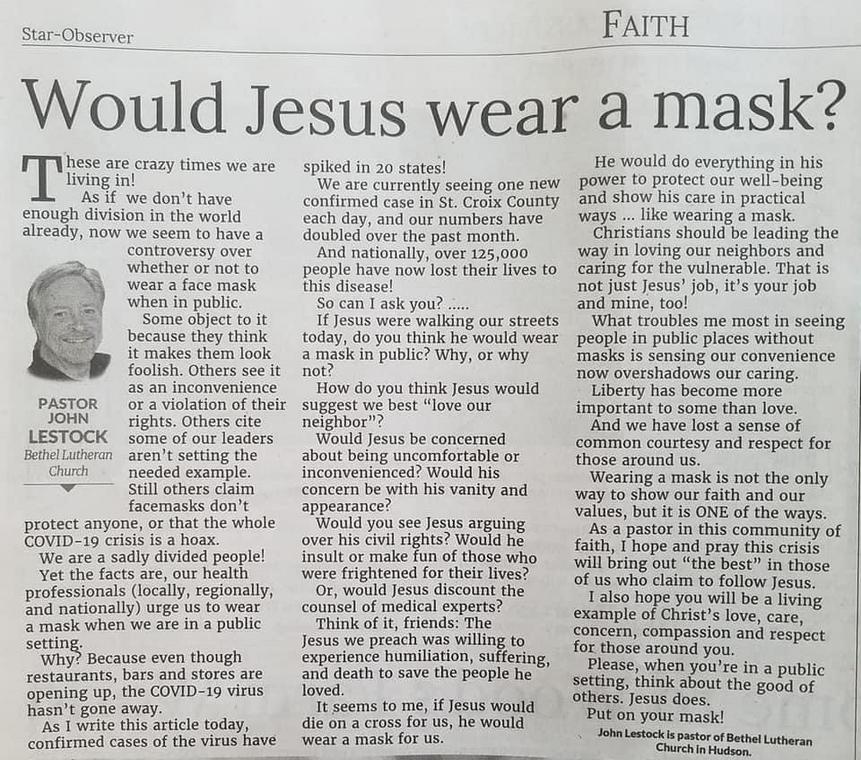 Are These The End Times?

Things seem to be getting worse and worse. We have been battling the virus since what seems like forever. But that isn't all. We see more and more problems on TV, in our neighborhood and in the world around us: hurricanes and tornadoes, flooding, and devastation, fires destroying forests and homes, air pollution, water pollution, fighting is ramping up around the world, as well as right here at home, fist fights on airplanes, economic chaos, fear, doubt, confusion, and fear.

More and more people are beginning to ask: Are we living in the End Times?

An ancient legend tells of a general whose army was afraid to fight against a powerful enemy army. The soldiers were frightened. The enemy was too strong. Its fortress was too high, and their weapons too mighty. The king, however was not afraid. He knew his men would win. But how could he convince them? After pondering the situation for some time, he finally came up with an idea. He told his soldiers that he possessed a magical coin. A prophetic coin. A coin which would foretell the outcome of the battle. On one side was an eagle, and on the other a bear. He would toss the coin up in the air. If it landed eagle-side up, they would win. If it landed with the bear up, they would lose. The army was silent as the king tossed the coin up in the air. The soldiers circled as it fell to the ground. They held their breath as they looked, then they shouted when they saw the eagle. The army would win. Bolstered by the assurance of victory, the men marched against the enemy castle and won. It was only after the victory that the king showed the men the coin. The two sides were identical. The coin bore an eagle on each side.

Though the story is fictional, the truth is reliable: assured victory empowers the army.

That may be the reason God gives us the Book of Revelation. In it He assures victory. We, the soldiers, are privileged a glimpse into the final battlefield. All hell breaks loose as all heaven comes forth. The two will collide in the ultimate battle of good and evil. Left standing amidst the smoke and thunder will be the Son of God finally triumphant over Satan, and we, the soldiers, are assured of victory.

God will ultimately defeat evil. We are safe in His care and protection. For believers, the end will be a time of rejoicing, and spending all eternity with God in Heaven. God has promised, and we can trust  His promises.

Jesus told us: Do not let your hearts be troubled. Believe in God, and believe also in me. In my Father's house there are many dwelling places. If it were not so, would I have told you that I go to prepare a place for you? And if I go and prepare a place for you, I will come again and will take you to myself, so where I am, there you may be also. And you know the way to the place where I am going." But Thomas said to him, "Lord, we do not know where you are going. How can we know the way?" Jesus said to him, "I am the way, and the truth, and the life."

We have no way to determine if these are the End Times or not. Down through the centuries people have claimed to be able calculate when the end was arriving. And they have been wrong every time.

So what ought we do in the mean time? Trust God's promises, and continue to live a life of faith and action. Encourage one another and build one another up. Love and care for our neighbor as we would a close friend. Spread the good news to others. Help everyone we encounter. Enjoy the good in each day.
And continue to do God's work on earth until we arrive in Heaven.